The brand Rattray's is owned by the German company Kohlhase & Kopp, their pipes are made by well-known manufacturers such as Butz-Choquin, Chacom, Gigi and Brebbia.

Sandblasted briar pipe with a meerschaum inlay for a cooler smoke, made for Charles Rattray's, acrylic mouthpiece, 9 mm. filter. This is a perfect pipe for a starter. 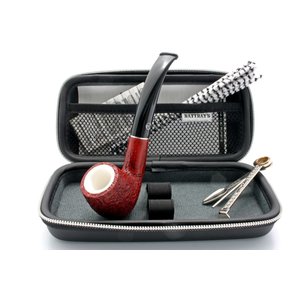 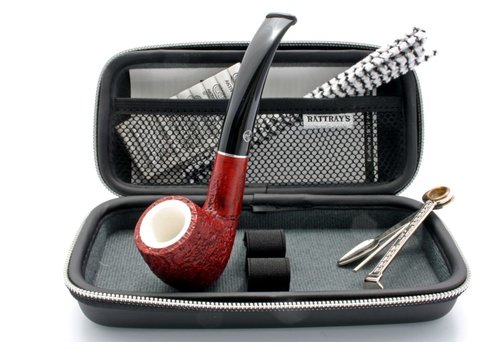 A small, compact shape with a large tobacco chamber.

Sandblasted briar pipe in a real classical shape and a bamboo application, acrylic mouthpiece, without filter. This series is characterised by its classical shapes and large tobacco chamber. The beautiful metal application is decorated by a celtic band. The pipe is boxed in a beautiful presentation case. 9 mm. filter. 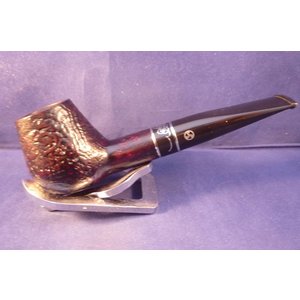 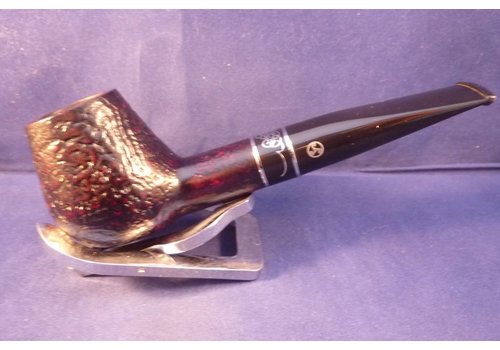 Pipe Rattray's Celtic 18
This series is characterised by its classical shapes and lar...
€99,99
More info

A small, compact shape with a large tobacco chamber. 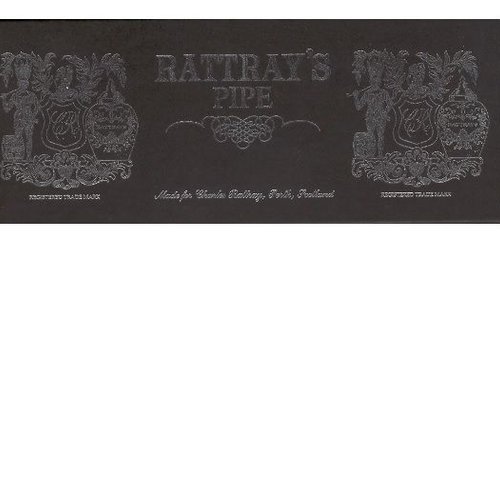 The Rattray's brand originates from Scottish Perth, where Charles Rattray started his own shop in 1903. He had quickly gained fame in the mixing of pipe tobacco. Although he never manufactured tobacco pipes himself, he did make them under his name by renowned English manufacturers. After closing the store, the brand name and recipes of the tabacco were taken over by the German company Kohlhase & Kopp. Since then they carry a very wide range of tobacco pipes in a typical English style, but in a modern version. The pipes are made by well-known manufacturers such as Butz-Choquin, Chacom, Gigi and Brebbia.