Peterson is one of the most famous pipefactory in the world. These pipes were made in Ireland.

Beautiful Irish briar pipe with a fishtail mouthpiece. The pipe is sandblasted with a nickel ring. 9 mm. filter. 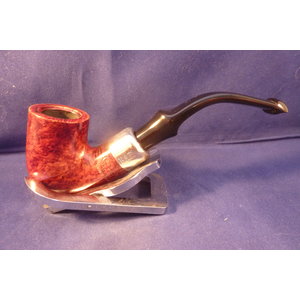 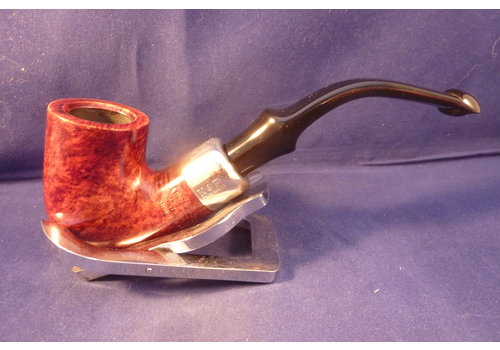 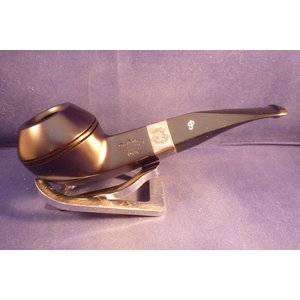 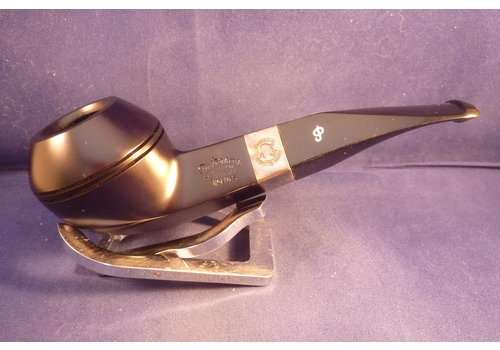 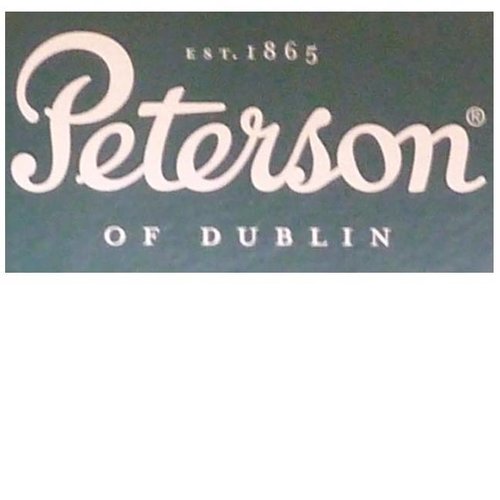 As young Latvian talented pipe maker from Riga, Charles Peterson joined Kapp in 1865. This firm was created in 1865 from two German brothers who initially emigrated to London, one of whom later opened a shop in Dublin. Around 1876, Peterson was hired to make tobacco pipes on order. After the death of both brothers, Peterson takes things for the son, who is still too young to run a business. If the son is old enough, he decides to become a doctor and Peterson takes over the shares in the company. The company is renamed Kapp & Peterson.In 1890 Peterson came with the system pipe, a great invention that is still the basis for the ever-continued success of this brand. The system pipe has a separate space in the pipe, where the moisture can collect, making the pipe cool and dry. A few years later the P-Lip, the unique Peterson mouthpiece, appears. With both the company has achieved many successes and prizes. This characterizes the company, which continues to make the same models. The heads are now being played in Italy. The finishing will take place in Ireland. Peterson is also known for the beautiful silver applications.