French pipes with some surprising finishes.

Rusticated briar pipe with a smooth top made by Butz-Choquin in France, red acrylic mouthpiece with 9 mm. filters. 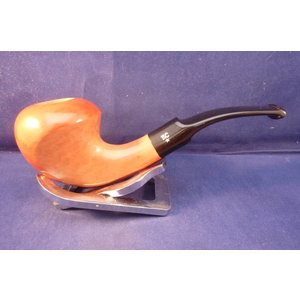 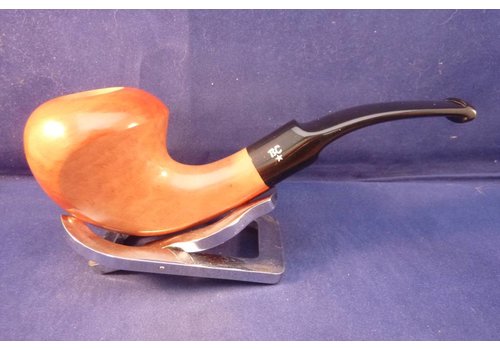 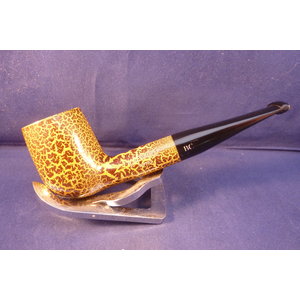 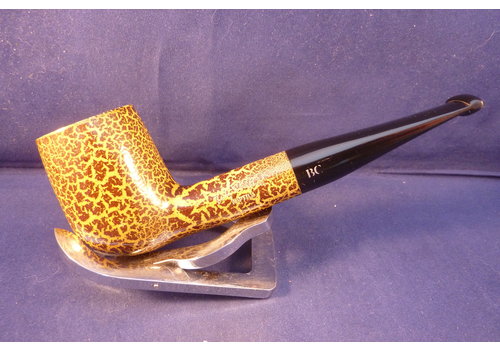 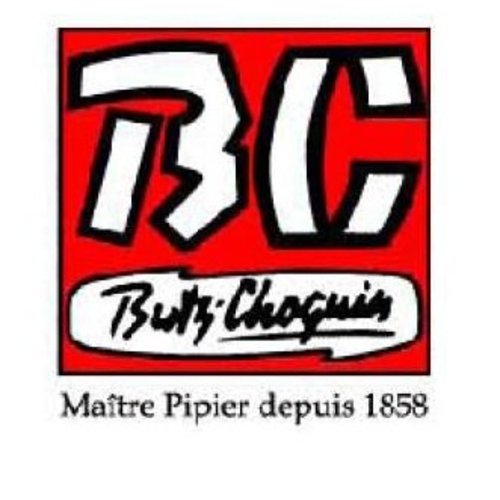 In 1858, tobacco merchant Jean-Baptiste Choquin produced his first pipe in collaboration with his son-in-law Gustave Butz. This was partially made of an albatross bone and decorated with silver rings. In 1858 their pipe factory was founded in Metz, named Butz-Choquin.
In 1951 the brand name was taken over by Berrod-Regad, which moved the production to the famous French pipe town of Saint-Claud. They breathed new life into the brand and the pipes were also exported worldwide. The name BC got more shine and grew in a few years from 10 to 70 series. Since 2002, many new models and variants have been brought to market under the management of Fabien Guichon. 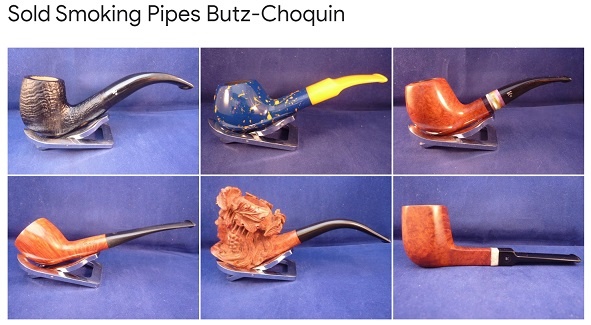