Smooth briar pipe with very beautiful colours and grains made by Design Berlin at Studio Hartmann in Germany. 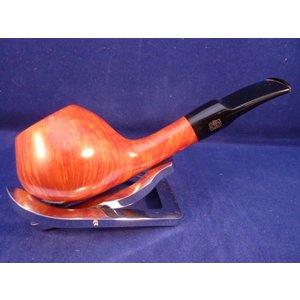 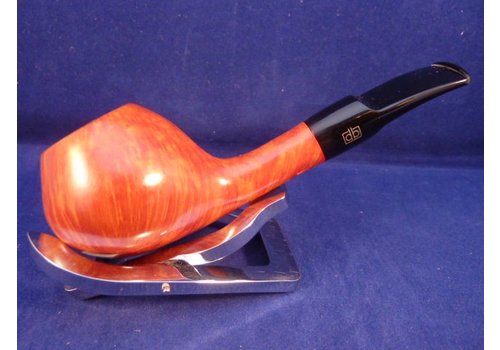 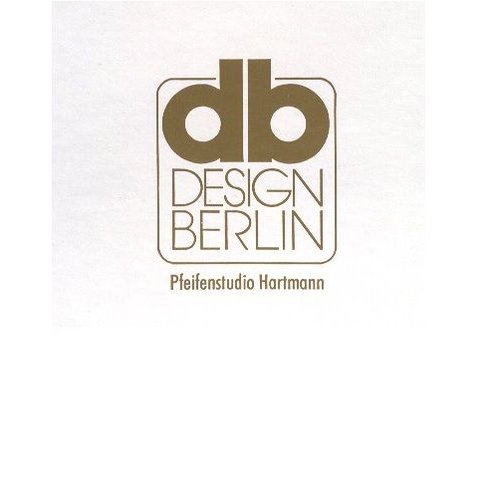 Design Berlin originated just after the Second World War in the former East German Thuringia. Hubert Hartmann repaired pipes, and in 1948 he started with the company Pfeifenstudio Hartmann. In the beginning only simple cheap pipes with nylon mouthpiece were made. Mostly ordinary smoked tobacco was smoked. When in 1954 Lothar Schirwitz, a pipe maker and designer, was recruited, a development started. Separate models with Danish influences were made. Under his leadership, the Design Berlin brand was introduced in 1975 to underline the quality and appearance of the pipes. In the early eighties the company was taken over by Planta Tabak-Manufaktur. In the nineties they also acquired the company VEB Pfeifen und Holzerzeugnisse Bad Liebenstein (Howal) from Schweina. Nowadays production also takes place here. 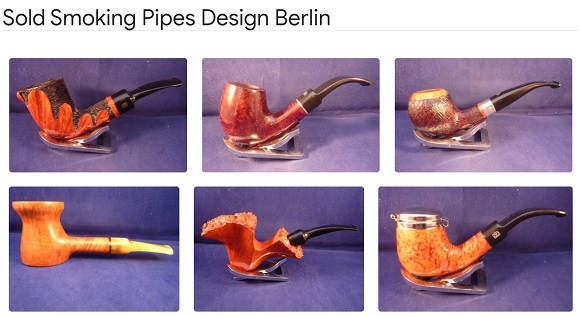